In 2019, we expect slower growth in nearly 90 percent of the world. The global economy is now in a synchronized slowdown” said the newly appointed Managing Director of the IMF during her first speech at the IMF Headquarters in Washington recently. The United Nations Conference on Trade and Development (UNCTAD) released the 2019 edition of its Trade and Development report last month. Projecting the global growth to fall from 3% in 2018 to 2.3% in 2019, the reportalso warned that the world economy is heading into troubled waters, with several big emerging economies already in recession and some advanced economies being dangerously close. By and large a consensus is emerging that headwinds to global economic growth are strong and prominent now. The Indian economy is obviously not unaffected and is very much feeling the ripples of this global tide. At the same time, endogenous challenges such as reduced domestic demand and private investments are putting additional pressures. Despitethese uncertainties, steps taken by the government in the recent past show that the government has already preempted several measures on multiple fronts even before the signs of a domestic slow down started becoming evident. In this context, two key strategic themes that may be clearly identified and delineated are the reforms taken towards supporting the domestic demand and supply side.

Significant reduction of corporate tax rates has been the highlight of the supply side reforms undertaken recently by the government. The effective corporate tax rate has been reduced from around 35 percent to almost as low as 25 percent. In the case of new manufacturing set-ups, this rate has been made even lower at 15 percent. At this point, the 15 percent figure isamongst the lowest tax rates globally. The likely impact of this measure may be gauged from the fact that this reduction frees up around INR 1.45 lakh crore of liquidity for corporates which they can harvest in the form ofinvestments, asset creation, increase inhiring and a boost to profits.Further, it may be highlighted that this tax cut not only increases the competitiveness of Indian firms in global markets but it also makes the country an even more attractive destination for foreign investors.

Another crucial plan pertains to investment target of INR 100 lakh crores in Infrastructure in the next 5 years. Given the multiplier effect of infrastructure investments, this will potentially lead to a virtuous cycle that the recent economic survey emphasized for sustaining a high economic growth. An equally important measure but perhaps relatively underrated has been the additional recapitalization of public sector banks(PSBs). The government is releasing capital to the tune of INR 70,000 crores to PSBs. This step is expected to infuse additional liquidity of almost INR 5 Lakh crores in the economy, which may be leveraged upon by not only corporates (including SMEs and small traders) but also individuals.

In terms of sector specific reliefs, housing and real estate which was reeling from legacy issues have also been adequately prioritized. With the objective of reducing the sectoral stress and providing relief to almost 3.5 lakh low to middle income home owners, the government recently announced a INR 20,000 crore special financing window. This is intended to provide support to housing projects that are stuck for want of additional liquidity. Note here that this does not include projects which have been declared NPA or are under the insolvency and liquidation process.

The current slowdown is also a consequence of decelerating domestic consumer demand.In the context of demand side measures, several initiatives have been taken to increase liquidity in the hands of common people. Social sector schemes such as PM-KISAN introduced during the interim budget of 2019 aimed at providing direct cash in the hands of the rural population. While initially, the program covered the most vulnerable agricultural households, the scheme has now been expanded to cover all agricultural households (subject to some exclusions). As ofend September 2019, approximately 6.7 crore beneficiary households have already received the first installment of the cash transfer. This surplus liquidity in the hands of the rural population has the potential to lay solid groundwork for consumption revival besides providing much needed income support.

At the same time, schemes such as Ayushman Bharat tangentially work towards augmenting household incomes by reducing out of pocket health expenditure of economically vulnerable households. The degree to which health related costs adversely impact household incomes is reflected in the 2016 World Bank data which pegged out-of-pocket expenditure on health for India at as high as 65 percent. In this context, social protection schemes like Ayushman Bharat (47 lakh beneficiaries admitted to hospitals under the scheme as of 1st October 2019) not only protectthe vulnerable from further economic distress but also leave additional liquidity in their hands that could be spent on productive goods and services, positively impacting consumption as a consequence.

Multitude steps have also been taken to put money in thepocket of middle class, an important demographic to be considered with respect to overall demand revival. Changes in the income tax structure such as increase in deduction limit under Section 80C from Rs 1 lakh to Rs 1.5 lakh, reduction in tax rate (from 10 per cent to 5 per cent) for individuals earning less than Rs 5 lakh per annum were announced in February 2019 budget itself. Along with these measures, low inflation over a considerable period has helped reduce daily expenses thereby boosting cash savingsof the middle-class households.

From the pace at which the government is tackling these challenges, it is reasonable to expect additional reforms in the coming days. Given the nature of these measures, it may take the next quarter or two for them to bear fruits on the ground.Whilethe ongoingturbulenceis a reality, it is reassuring to note that the policy approach ensures that macro fundamentals will emerge unscathed and the country will safely navigate its way through the inclement economic weather.

(The author is a former OSD, Economic Advisory Council to the Prime Minister and NITI Aayog. All views are personal) 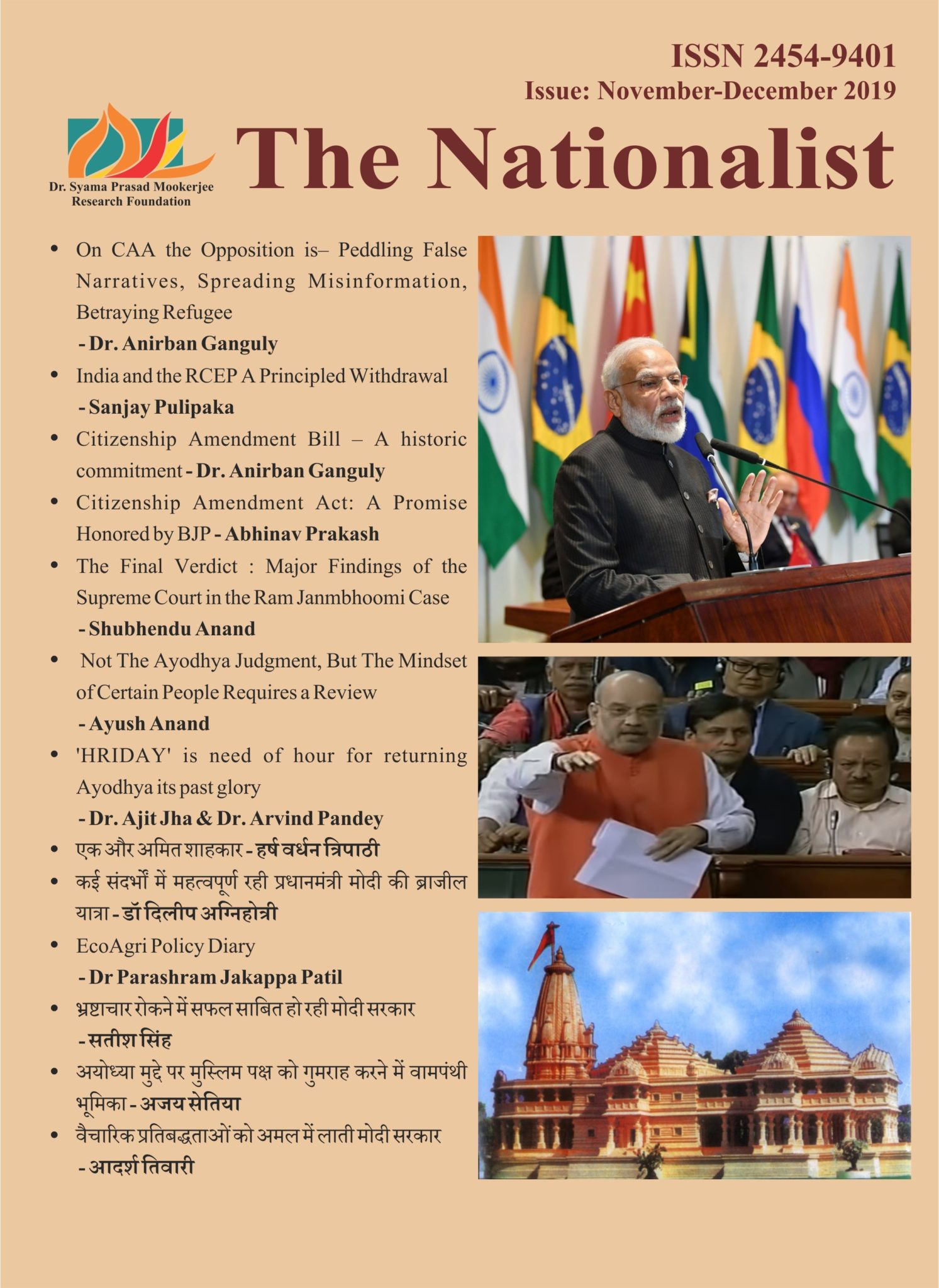 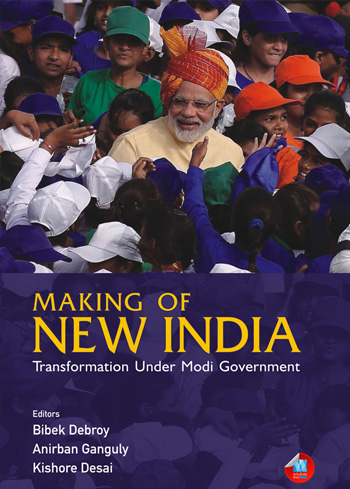